The table below gives information on consumer spending on different items in five different countries in 2002.

The given data represents the amount of money spent by consumers in Ireland, Italy, Spain, Sweden and Turkey in three categories in the year 2002. As presented in the table data, people of those countries spent more on foods and tobaccos than they did for dresses, education and entertainment.

According to the given data, Turk people spent the highest percentage of food and tobaccos amounting one-third of their total expenses on consumer products. Irish people spent more than 28% on this category while people of Italy, Spain and Sweden spent just over 15% for food and tobaccos. For clothing and footwear, the people of these five countries spent around 5% to 9% of which Italian spent the highest percentage (9%).

The chart below gives information about the number of social networking sites people used in Canada in 2014 and 2015.
Summarise the information by selecting and reporting the main features, and make comparisons where relevant.

You should write at least 150 words.

The bar chart shows the number of social networking sites visited by internet users in Canada in 2014 and in 2015. In general, there was a growing tendency to use more than one site.

In contrast, the numbers who reported using two sites, three sites, four sites and five sites all grew over the period analysed. In both years the proportion of internet users fell as the number of social networking sites increased, with only 2 percent using five sites in 2014 compared to 4 percent in 2015.

The chart below shows the number of travellers using three major airports in New York City between 1995 and 2000.

The bar chart gives information about how many people visited New York City through three major airports, over a six-year period between 1995 and 2000.

Overall, it can be seen that over the period, there was a fluctuant trend in the number of passengers who travelled via John F. Kennedy airport, while the other two airports saw an upward trend. Another interesting point is that LaGuardia airport was the most popular at the end.

Looking at the detail, the number of travellers at John F. Kennedy airport started at 26m in 1995, and then increased remarkably to reach the highest point of 47m in 1997. In 1999, the figure dipped to 32m. At the last year, there was a slight growth to 44m. On the other hand, LaGuardia began at 35m in 1995, after that it rose remarkably for the next three years, at 46m. In 2000, LaGuardia hit the peak point at 68m travellers.

However, if we look at Newark airport, it started at the lowest point of 16m passengers in the first year. After this point, the trend increased significantly to 42m in 1998. In the last two years it remained stable at 42m travellers. 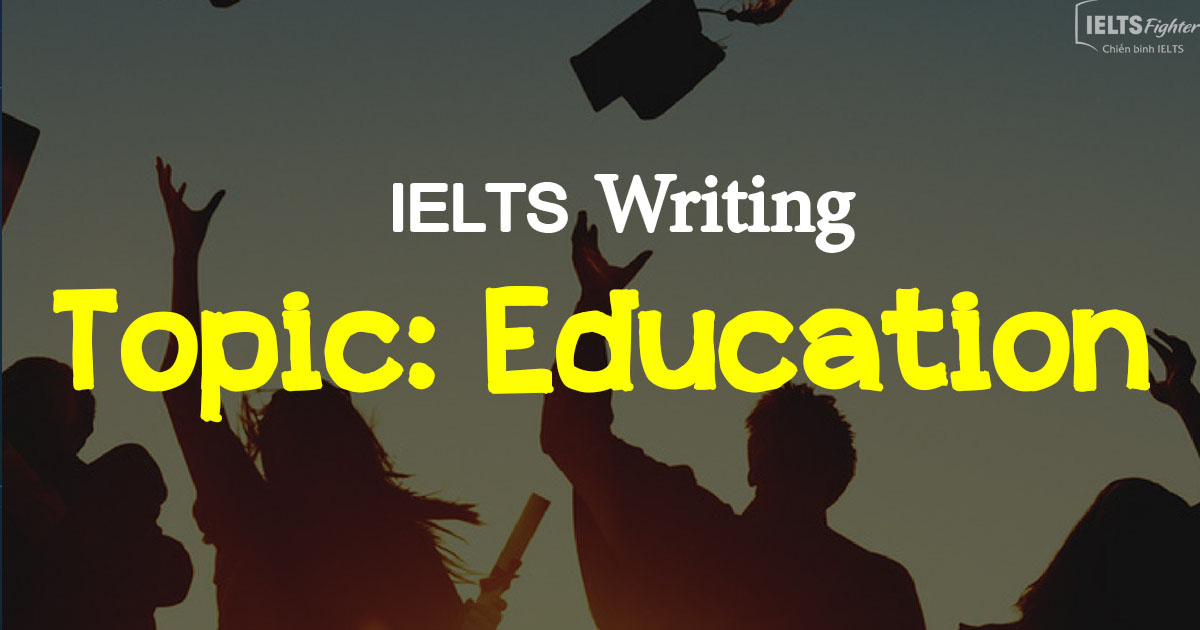