IELTS Speaking Part 2: Describe a good law in your country

Well to be completely honest, I don’t know the first thing about any law specifically, but if I have to think about one, I think it would be the restriction on cellphone use while driving in my country. You know, answering phone calls or texting while driving or riding motorbikes is a common sight in Vietnam therefore the government has decided to impose this restriction. Under this regulation, drivers using handheld phones while driving motorbikes have to pay a fine of 600 to 800,000 VND. They also have their driving licenses revoked for 3 months. If a violator causes a fatal accident, they will face criminal charges.

In my opinion I think this regulation is absolutely reasonable because with technology growing rapidly, cell phone becomes more dangerous as it jeopardises people’s life.

Drivers who use cell phone to text are most likely to look over their phones than the road and can take away a life in the blink of an eye. Therefore they fail to concentrate and reduce their vision of the road ahead.

In fact, there was this deadly (=fatal) accident in Hanoi’s Bac Tu Liem. It happened because a truck driver was talking a phone while driving and ran into a motorbike, killing a woman and her son right on the spot. (=immediately)

There are also some people argue that hands-free mobile phone is not dangerous because people can drive using both of their hands. This may even worsen the situation by suggesting that the behavior is safe.

When a car swerves unexpectedly or pedestrians step into traffic, and the mind lacks the processing power to react on time.

Smoking is undoubtedly a bad habit with numerous detrimental impacts on smokers and on society as a whole. Not a single benefit of smoking could be found until today and so the government of Australia has become rigid on the issue of smoking here and there. I welcome a law that bans smoking in public places and which ensures that cigarettes are sold in plain packets.

Besides, the government has also initiated plain packaging for tobacco products. It points out that all the tobacco products should be sold in a generic packet. There should be no advertisements for tobacco products on the packets. And all the brands will have the same colour in their pack. Any sort of imagery or branding is banned after the recent law that came into force in 2012. However, the brand name of the cigarette brand should be placed in a preset font and on a specific part of the packet. The health warning should be mentioned clearly. The plain packaging system is also introduced in some other states but Australia is the leading one in the case.

When the stringent anti-smoking law came into force, it was publicised on mainstream media. I came to know about the issue from the mass media reports and other publications. Moreover, there were some silent moves by the tobacco companies and they tried to stop the process of plain packaging. But they were a failure. Despite the barriers from the tobacco companies, the government implemented the law and made it a must for them to sell cigarettes in plain packets. Disobeying the law is subject to severe punishment in terms of monetary fine and sentence for imprisonment.

People across the country and islands are highly satisfied with the anti-smoking law provisions. In fact, it was troublesome to tolerate cigarette smoke in public transports and places like bus stoppages, medical centres, theatres, schools, colleges, shopping malls and other public places. This was a big problem for the non-smokers to comply with the cigarette smoke. As a result, the number of health disorders was on the rise. But with the initiation of the new anti-tobacco law, now the non-smokers are relieved to a great extent. The rate of smoking in public places has reduced to a great extent. Besides, there is a decline in cigarette sell as well. So, it appears that people have accepted the law gladly and abiding it as much as they can.

This is really a good law for the state. Smoking is detrimental both for the smokers and the non-smokers. Besides, smoking cigarettes is also harmful to the environment. The attempt from the government to stop the use of tobacco is really appreciating. It is anticipated that someday the use of tobacco will come down to a great extent and that is the expectation from everyone.

1. Do you think laws are acceptable to the people? Why is that?

Answer: I think that most people, by and large, are ready to accept any laws primarily because they are law-abiding citizens, and they respect the laws. Then, of course, some people accept the laws because they are “afraid” of the consequences of violating the laws. Besides, since most people are law-abiding citizens, because of the good education and upbringing they receive, they fully understand that without the rule of laws, anarchy, chaos and criminal behaviour will come to “consume” the entire society and country, which will keep nobody safe. Therefore, whether they like it or not, they accept the laws.

2. Is there any situation wherein people may disobey some laws? Why is so?

Answer: Basically, there are two different kinds of situations wherein people may disobey the laws. First, if a situation comes when a person is not able to meet his/her basic needs, such as food and medicines, in order to survive, the chances are really high that he or she will disobey some laws, no matter how harsh the punishment is. Secondly, if a person feels that some laws are falling short of ensuring “justice” on a continuous basis, in the name of ensuring some “vague rule of laws”, it is only to be expected that people will disobey those laws. Interestingly, some people violate laws just because they do not know them or take the laws very lightly.

3. Do people like being a police officer in your country?Why/why not?

Answer: No, I don’t really think that people in my country exactly like to become police officer primarily because they know that they won’t be able to do their jobs in a professional manner due to the political pressure from the top. They don’t like this police job also because police force in my country is way too much “stretched” and “ill-equipped” to deal with the regular law and order situations, let alone facing the bigger “security threats”. Finally, police forces in my country don’t exactly receive a good salary package, for the very demanding service they provide to their country, which would encourage the people to become a police officer.

4. What qualities should a good police officer possess?

Answer: Just like any other professional, a police officer should also be honest, punctual, hard-working, well-educated, intelligent and helpful. However, in addition to those qualities, I just mentioned above, one has to be really tough, both physically and mentally, in order to maintain the law and order of the land effectively and efficiently, if someone wants to be considered a good police officer. Finally, one also has to be really patient, brave and “unbiased”, in order to become a good police officer, so that he can act “prudently” in a tricky security situation which threatens the lives of innocent people.

5. Should people be penalised when they use mobile phones while driving?

Answer: Yes, I think that people should be “penalized” for using mobile phones while driving because this particular habit clearly threats the ‘road safety and security’ issues. In fact, according to the National Safety Council (USA), cell phone use, while driving, leads to 1.6 million crashes each year. Besides, nearly 390,000 injuries occur each year from accidents caused by texting while driving also. Finally, 1 out of every 4 car accidents in the United States is caused by texting and driving. Now, if these statistics are not enough to scare the “unruly” drivers, then the only thing left to do is to “punish or penalize” them for their dangerous habit of using mobile phones while driving.

6. What laws should be introduced so that people do not violate traffic rules? Why do you think so?

Answer: Traffic laws that force people to pay hefty fines for violating traffic rules can be a good start. But, for serious violations, there should also be such laws that cancel the car registration, driving licenses and then take them to prison for a long term punishment. Finally, there should also be some provisions in the laws that will force the traffic rule violators to help the “injured and suffering persons” until they are ‘reasonably’ recovered from the wounds/damages of the accidents. I think that these kinds of laws will work to a large extent because they will make people pay “heavily” for their ‘irresponsible and criminal behaviour’. 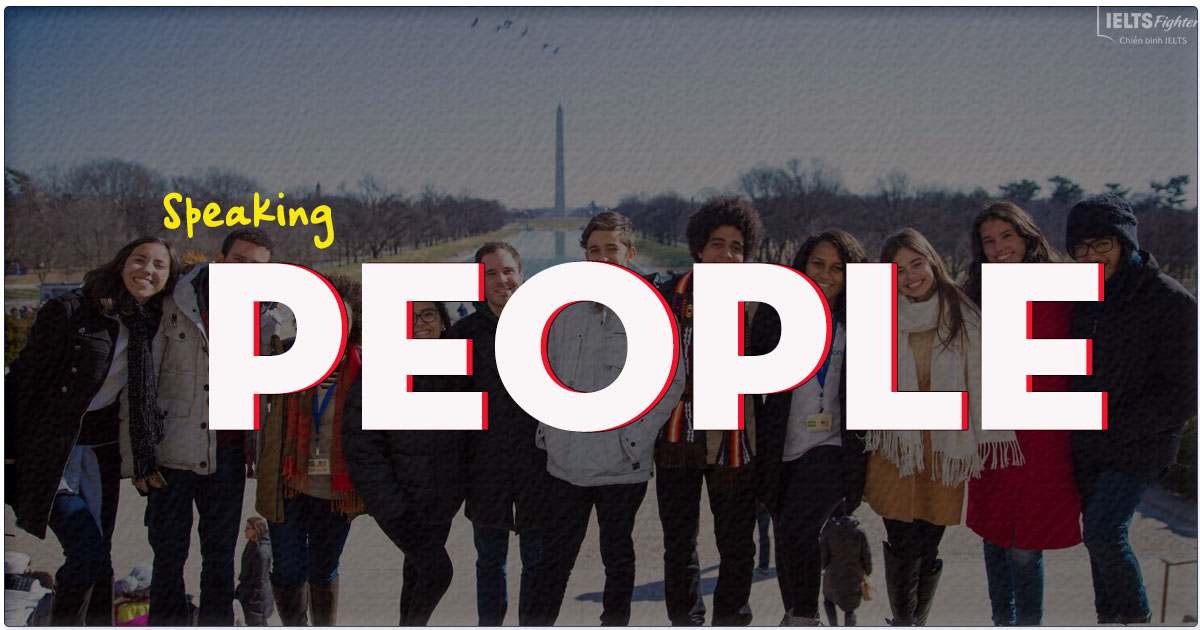 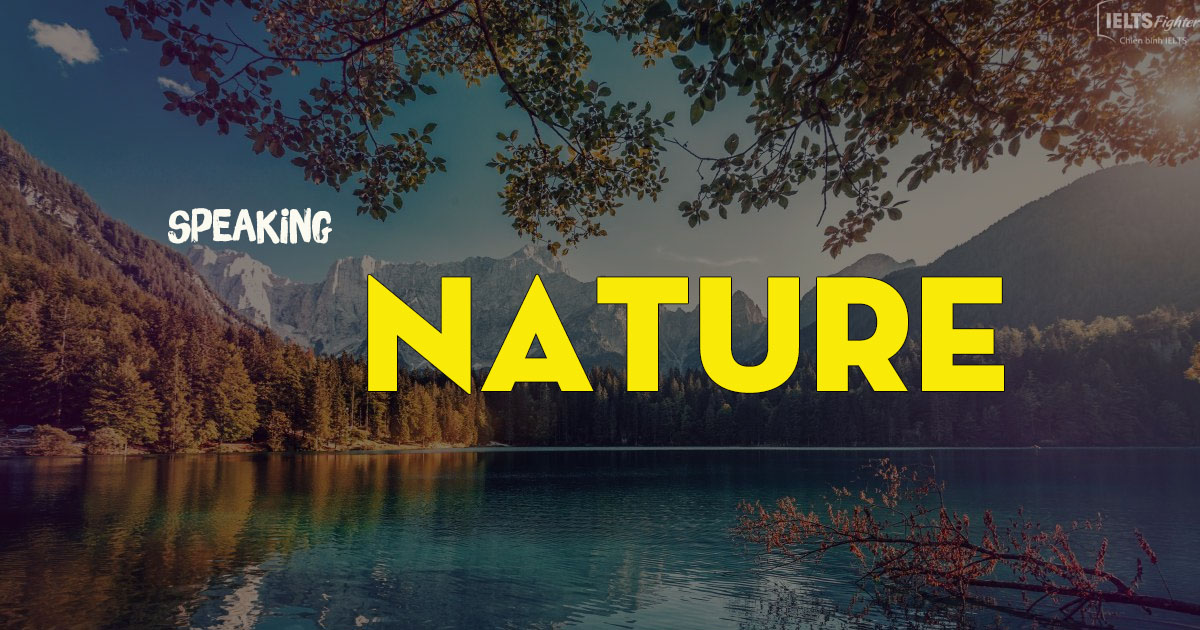