1. Who is your favorite celebrity in your country?

Honestly, I have actually never cared about the Vietnam's showbiz. But there is one particular guy that I'm quite fond of, who is JVevermind, a very well-known vlogger in my country. His videos are extremely funny and inspiring, and last year he made it to the top 30 of Young Asian Entrepreneurs by Forbes.

Of course. I would say most of my idols are from other countries, as I have no interest in Vietnam's showbiz. My favorite foreign celebrity is Taylor Swift, a global superstar, who is often known as "The Princess of country music".

Probably no. Despite the fact that I can make a fortune, life of a public figure has never been easy. In fact, there have been a lot of famous people involved in drug abuse or even suicide because of the extremely stressful life.

4. Do you think we should protect famous people’s privacy?

I only agree with this to an extent. Of course the private life of celebrities should be protected because it is a human right. On the other hand, some misbehaviors or even crimes committed by celebrated individuals should be brought into light. For example, the case of a Hollywood director sexually abused his female co-workers, must be exposed.

5. How do celebrities influence their fans in your country?

I'm not quite sure about this. I suppose they can influence their fans through social media. By uploading personal photos and videos online, celebrities can attract millions of followers. Good deeds such as charity work can spread a positive message to our community.

I can't think of any reason for not loving music, actually. Music is the only thing can pump me up whenever I feel down the dumps. It is also a vehicle for expressing personal emotions to yourself.

7. What’s your favorite type of music?

I have a soft spot for country music, you know. I enjoy the soothing tunes and the romantic lyrics of this genres. I'm also keen on EDM, which stands for Electronic Dance Music.

8. Do you think it’s important for children to learn to play a musical instrument?

In my view, knowing how to master a musical instrument is a good way for a child to develop comprehensively his or her intellectual ability. However, they should only be encouraged, rather than forced to learn this.

9. What kind of TV programmes do you like to watch?

I would say the singing and dancing contests always attract my attention. I mean, the contestants are incredibly talented and the crowds are amazing. For example, Dancing With The Stars is all the rage in Vietnam at the moment.

10. What are the most popular TV shows in your country?

I don't really know. I guess dramas and reality shows are dominating the screen. Korean dramas have always been popular to young girls, and reality shows such as Vietnam's Next Top Model have very high viewership.

11. Has the internet affected your viewing habits?

Absolutely, I watch most TV shows on the internet now, rather than a normal TV. There are so many streaming services like Netflix offering on-demand TV. I also like to binge watch a series of TV shows, just watch a whole series in a day or two rather than waiting for the next episode.

Have a soft spot for /hav ə sɒft spɒt fɔː/: thích cái gì

Describe a TV Show that made you laugh

You should say about:

- Why you laugh when you watch that show;

- And explain how it entertains/helps you.

To talk about the TV show that made me laugh a lot, the one that springs to my mind is “Friends”, which is an American television sitcom. So far, it is still considered as one of the best series by so many people around the world. The movie is basically about the life of six 20-something New Yorkers who hang out at a coffee house.

“Friends” was aired for 10 years, from 1994 to 2004. The show not only cracks me up everytime I watch, but also is very relatable, which explains why it is still so popular today. The show never tries to gloss over the harsh reality of life.

The topics addressed apply to all kinds of people, and we can see bits of ourselves in the six friends as they try to make their way in the world – which isn’t so different to ours now.

At times the characters lost their jobs, struggled on low income and got stuck in the careers they hated. These are all situations that us today can identify with as we struggle to make a living.

Besides, the show starred many talented actors and actresses.

I was most impressed by the performance of Matthew Perry, who portrayed the character Chandler – a very witty man with his constant joke-making.

I can’t remember how many times I have watched the show and everytime I tell myself to watch just one episode, I always end up watching the whole season because of its stimulating plot. And above all, Friends is definitely a good guide through life for me.

When I am asked about the most delicious dish in the world, the first thing that springs to my mind is Bun cha.

The sitcom “High Kick” always cracks me up everytime I watch it.

The film didn’t seem to gloss over the harsh reality of life but focused on the difficulties and obstacles that the family had to face.

How the main characters make their way in the world is totally different from how we do it.

To make a living, she had to do a lot of work, from a waitress at a restaurant to a receptionist in a hotel.

After playing dolls with my niece and then doing the grocery shopping, I ended up lying on my bed and watching my favorite TV show. 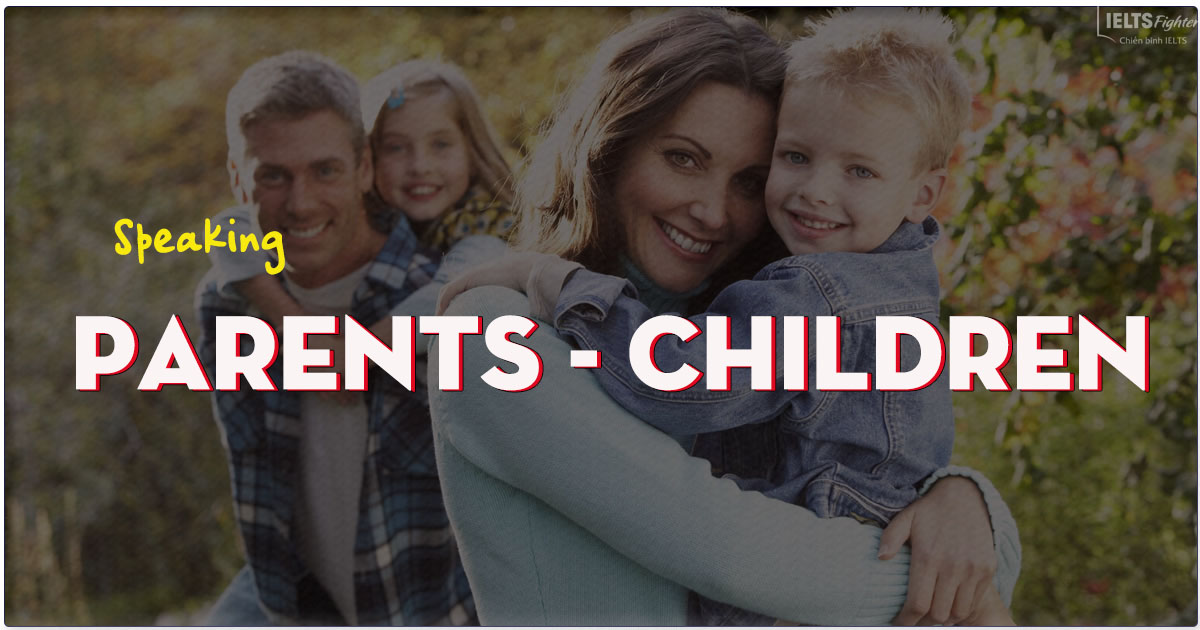 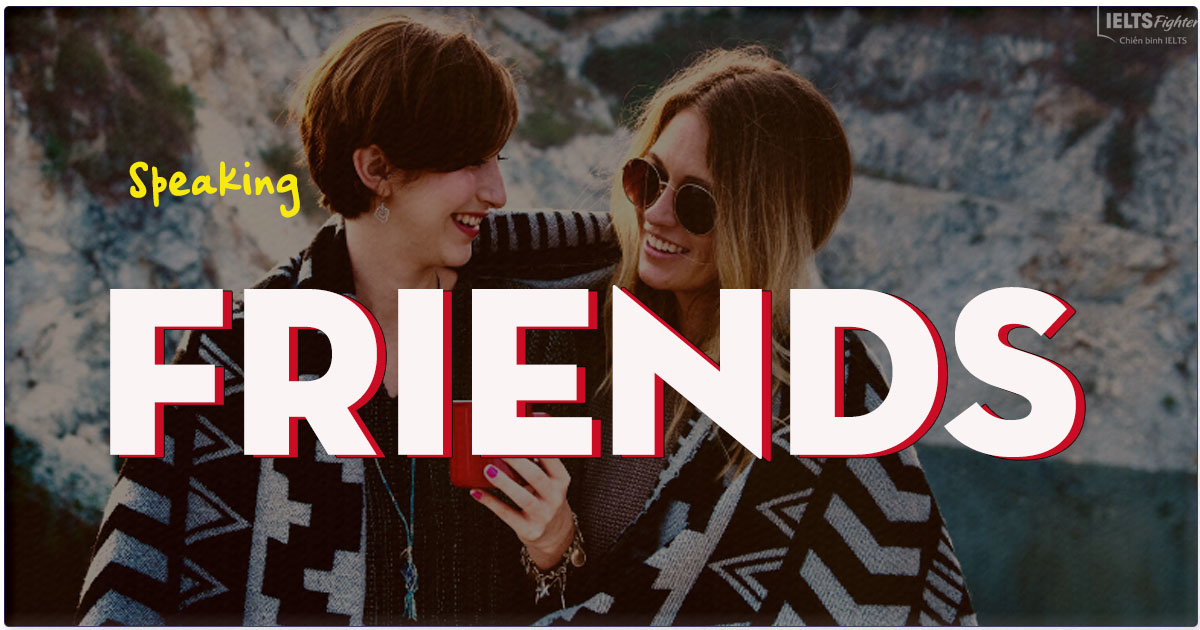 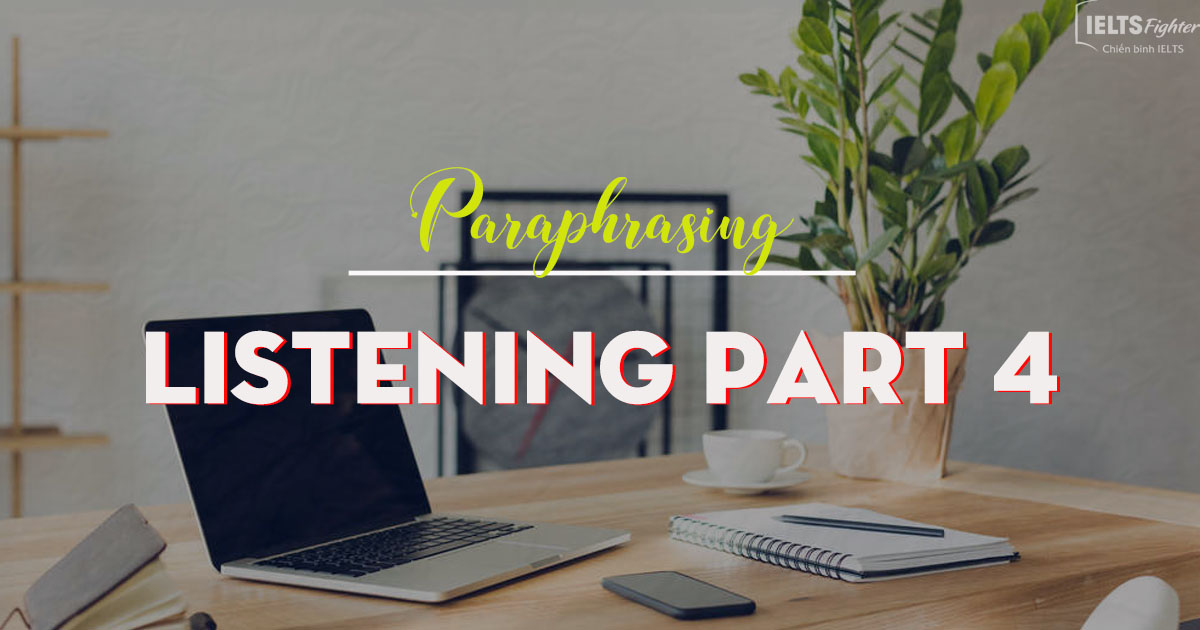 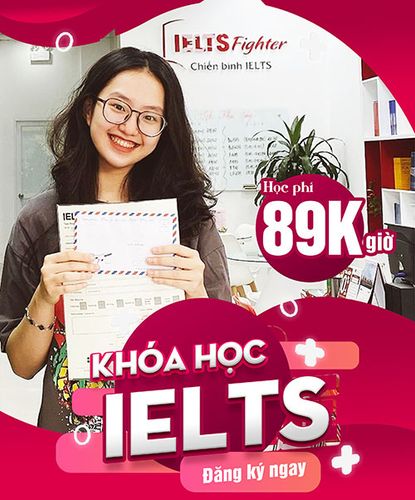