The bar chart below shows the percentage of students who passed their high school competency exams, by subject and gender, during the period 2010-2011.

The bar charts provide the information about the number of students who were successful in their highschool competency exams in terms of subject and and gender, in the period from 2010 to 2011. In general, girls performed better in most subjects in the competency exams than boys.

Girls achieved by far their best results in Computer Science, with a pass rate of 56.3%, which was around 14% higher than the boys. The difference was even greater in Chemistry, where over than 16% more girls passed. The only subject where boys’ results were better than girls was Geography where they achieved a pass rate of 30.4%, which was 10% higher than the result for girls.

You should spend about 20 minutes on this task.
The Table below shows the results of a survey that asked 6800 Scottish adults (aged 16 years and over) whether they had taken part in different cultural activities in the past 12 months.

The table shows details of participation in a variety of cultural activities over a year, according to the age of the participants.

People aged between 45 and 74 years old were most likely to undertake any activity to do with crafts (22 per cent), while performances were more likely to be participated in by those aged 16 to 24 (35 per cent). The differences between age groups were particularly marked in the case of visual arts and writing categories, where participation rates were around three times higher for younger people than for the older ones. It is clear from the evidence that age plays a significant role in the popularity of the cultural activities listed.

You should spend about 20 minutes on this task.
The table below shows the proportion of different categories of families living in poverty in Australia in 1999.

Summarise the information by selecting and reporting the main features, and make comparisons where relevant.
You should write at least 150 words.

The table gives a breakdown of the different type of family who were living in poverty in Australia in 1999.

On average, 11% of all households, comprising almost two million people, were in this position. However, those consisting of only one parent or a single adult had almost doubt this proportion of poor people, with 21% and 19% respectively.

Couples generally tended to be better off, with lower poverty levels for couples without children (7%) than those with children (12%). It is noticeable that for both types of household with children, a higher than average proportion were living in poverty at this time.
Older people were generally less likely to be poor, though once again the trend favoured eldery couples (only 4%) rather than single elderly people (6%).

Overall the table suggests that households of single adults and those with children were more likely to be living in poverty than those consisting of couples. 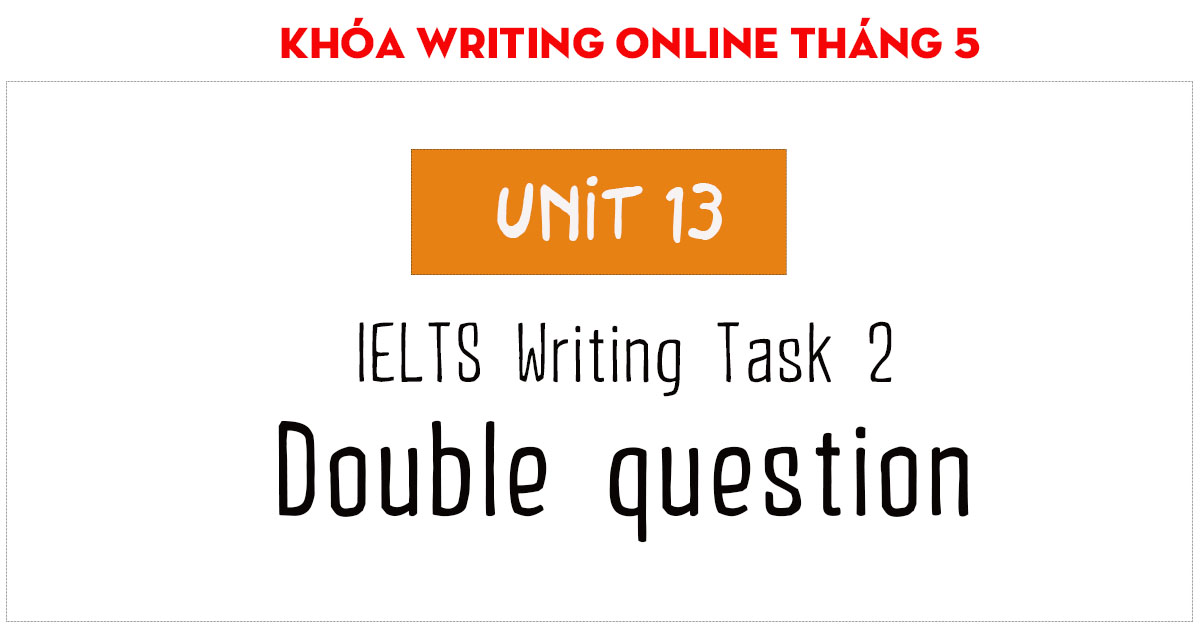 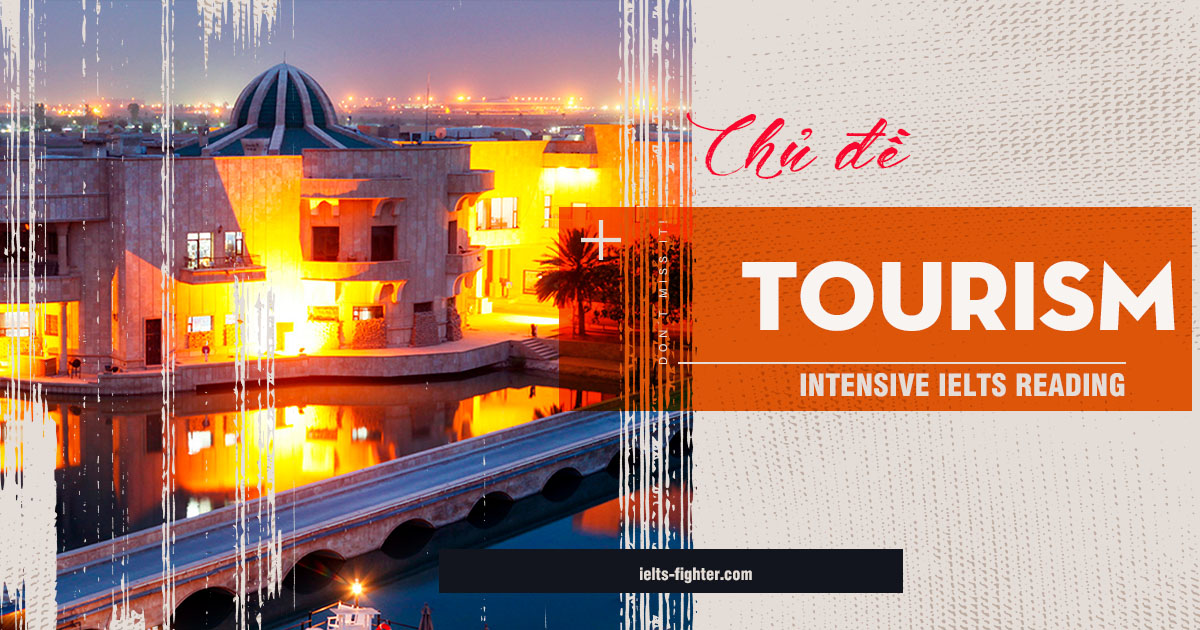 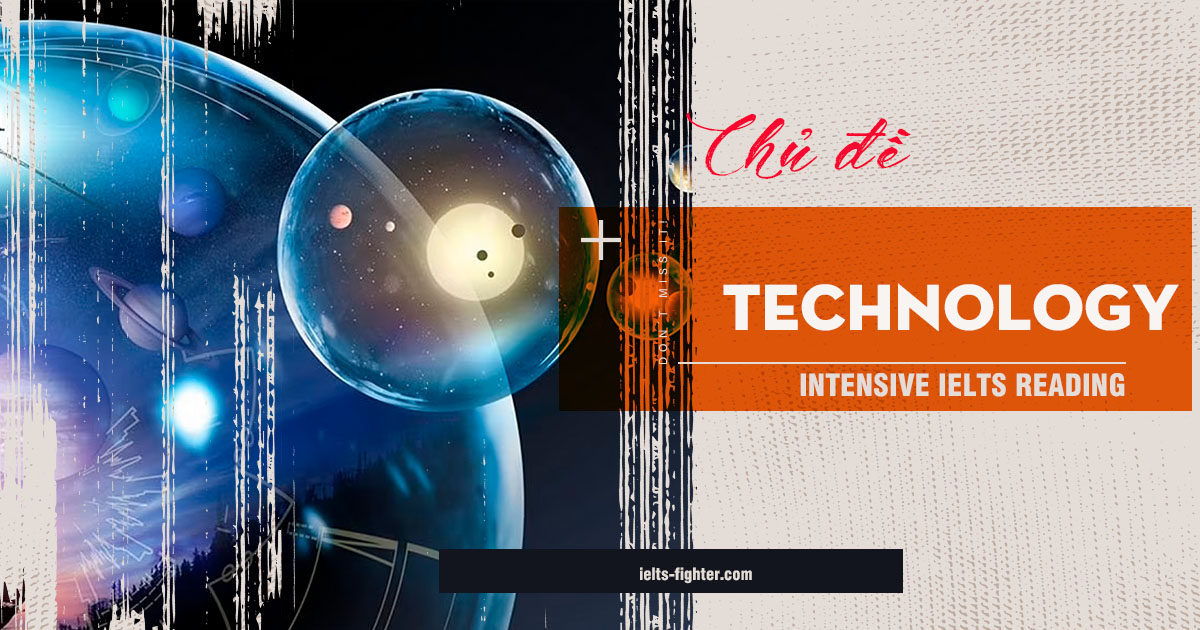